If you’re new here, I am currently working on a project where I make one meal per month from that month’s issue of Bon Appetit. I started this in January, if you want to go back to the beginning, here you go!

You thought I forgot to make the June/July Bon Appetit meal, didn’t you? Well, I did make several things from the issue, but I didn’t really document it. They had one issue for the two months. Here’s what I made:

This was delicious. I was pretty free and easy with measurements. I let my heart choose. I used two ears of fresh corn that I cut from the cob. It was delicious! Greg said he liked it but I know he doesn’t really like corn IN things. He ate it all though and even my leftovers. I didn’t use enough basil. Use a TON, that would make it even better.

I would make this again in a heartbeat. In fact, I have some sausage in the freezer. 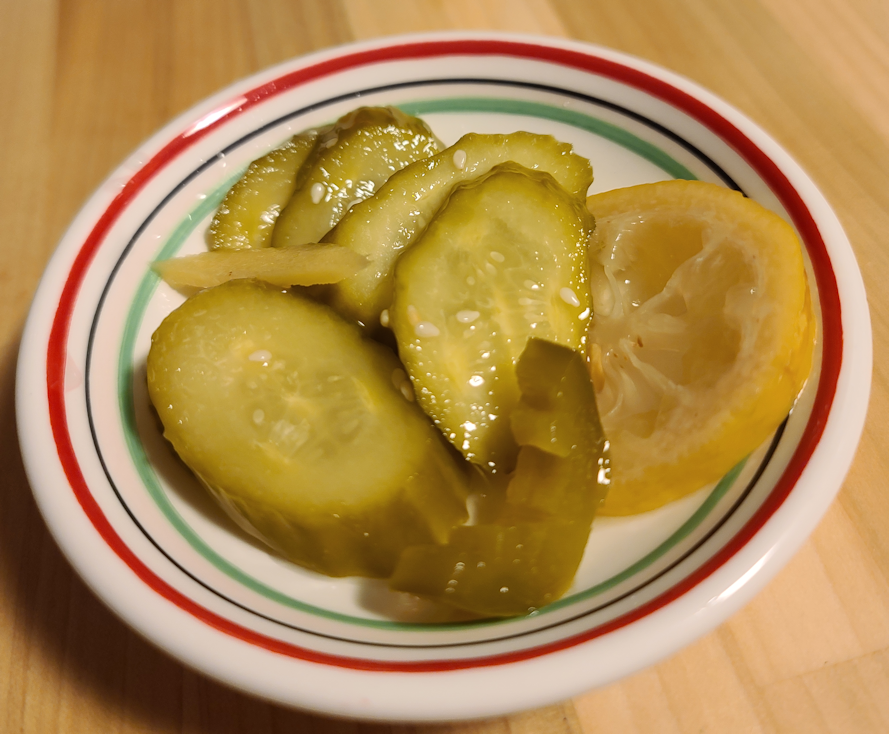 These were really good! At first, they were too vinegary, but then later after sitting they were a  little too sweet. But I love the ginger and pepper flavors. I liked the pickled jalapeno. 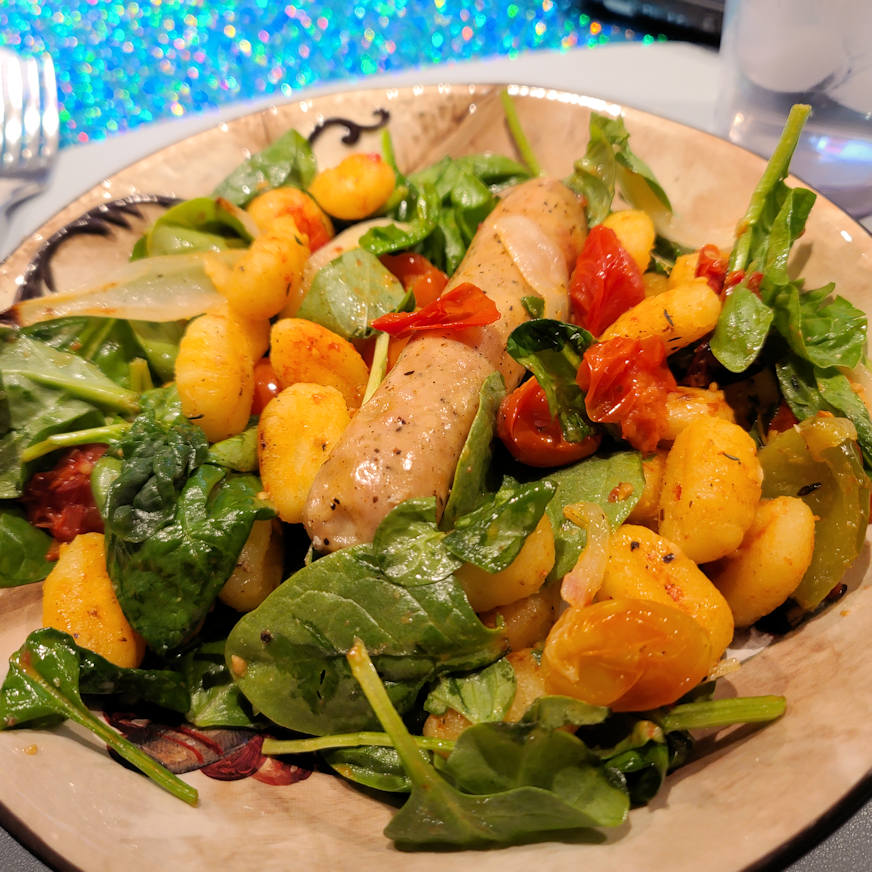 I’ve made this twice. The second time I threw a Gilbert’s Chicken sausage in there to roast with the vegetables. Also, I didn’t have arugula the second time, so I used spinach. Really good! 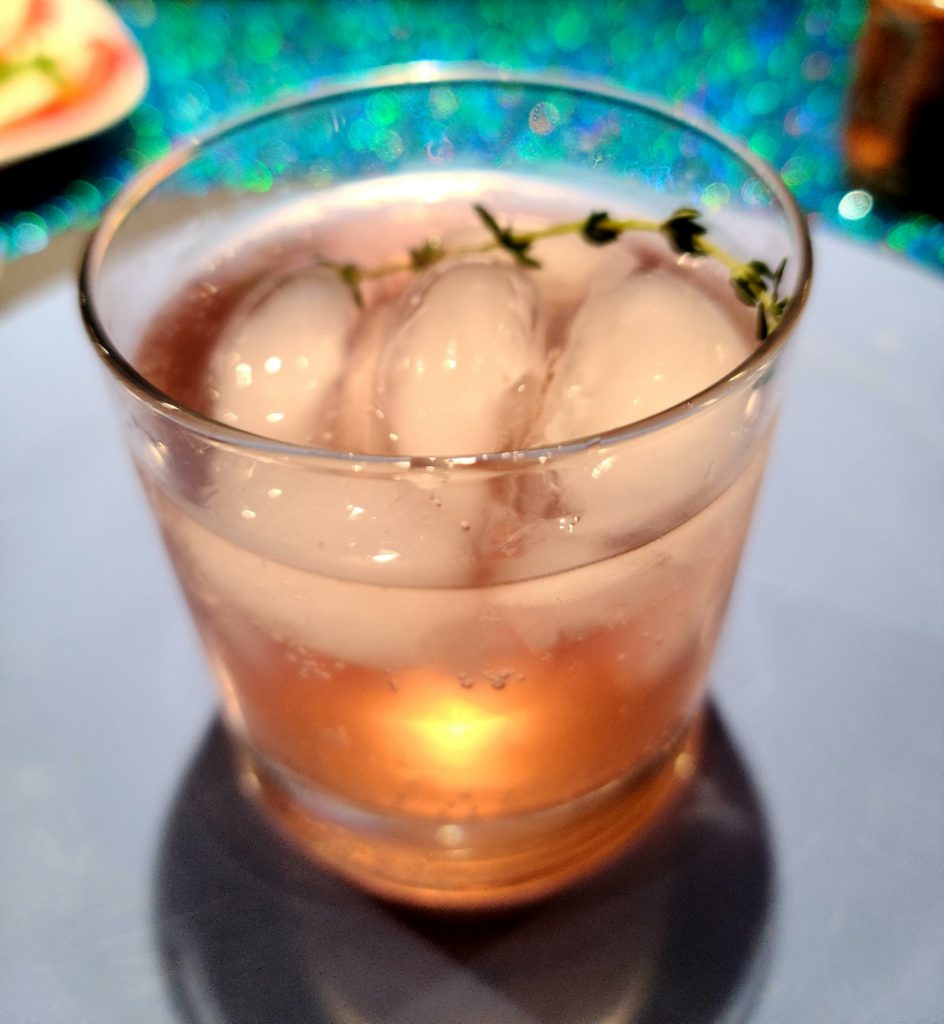 I also made the berry shrubs on page 12 but I only took one photo. I made Blueberry, Raspberry and Strawberry. They were a bit too vinegary for me. But I only had them with club soda, no booze.